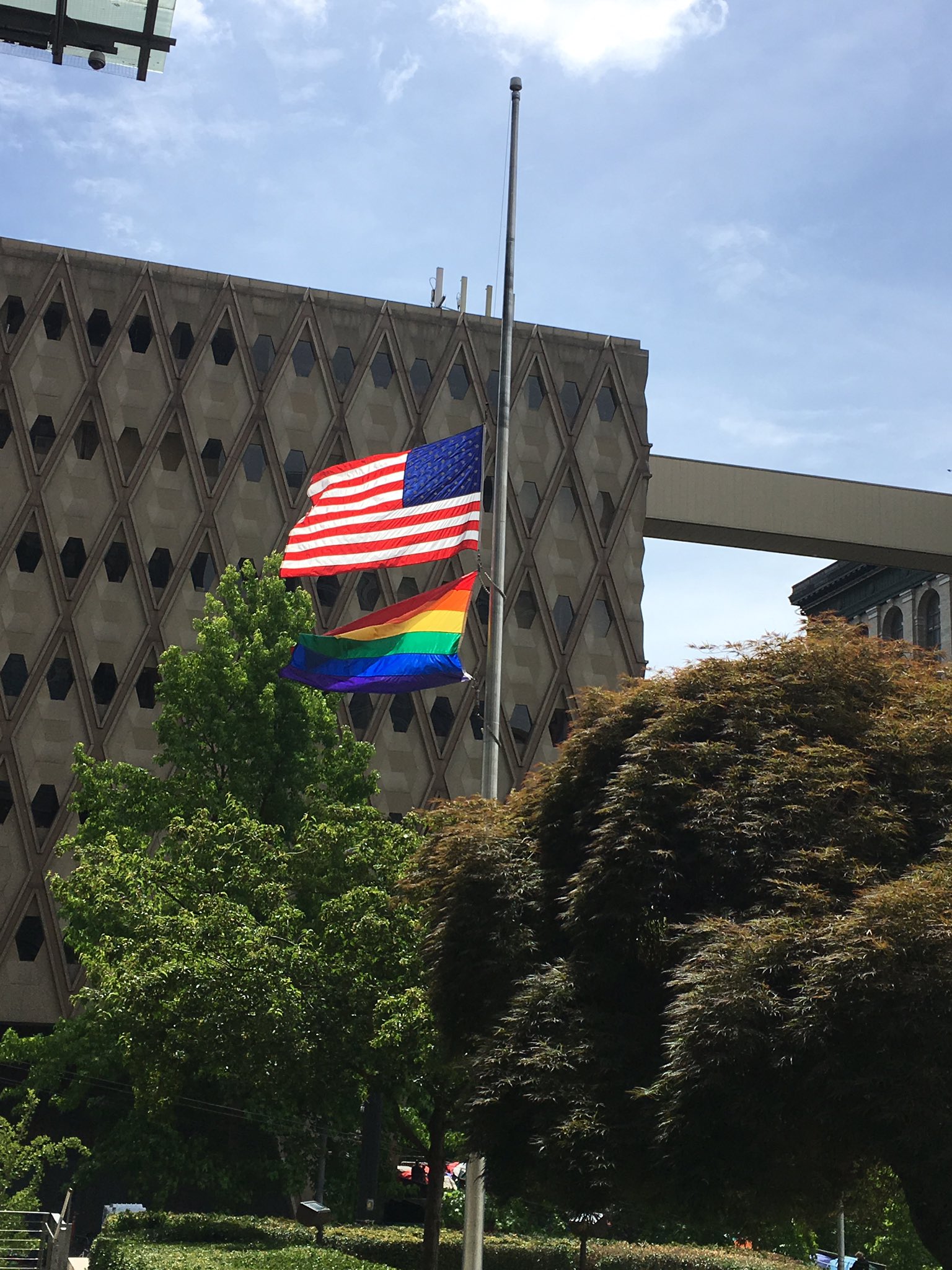 Yesterday, in a gay club in Orlando, cell phones that would never be answered rang for hours as friends and family desperately attempted to reach their loved ones.

Around the country people offered their thoughts and prayers to the victims and their families, as if that would be enough to free them from the fact that they have spoken, endorsed, and defended the same hateful rhetoric that drove the man who pulled the trigger. As if their thoughts and prayers did anything other than make themselves feel better.

People who have done nothing but fight for the legalization of hatred and discrimination against the LGBTQ+ community and people of color (the shooting took place on Latinx night at the club and that matters) feigned devastation long enough to use the deaths of people they have for so long promoted violence against to justify hatred and violence against the Muslim community. These same people remain deafeningly silent on the demands for the effective change and reform that could have prevented the murder of at least 50 members of the LGBTQ+ community in one of their safest spaces. A reminder that queer lives are only valued when they can be exploited for racist PR statements. And during an election year at that; even better.

I knew the shooter was a person of color because the headlines immediately labeled the shooting as a terrorist attack. Had the shooter been white he would have been described as just another mentally ill lone wolf, an isolated incident. But he wasn’t. And now not one, but two communities are suffering because too many Americans are ignorant, hypocritical cowards incapable of recognizing that the actions of a hateful few do not represent the whole of a community of millions of diverse people. People seem to have forgotten that radicals, by definition, do not represent the whole. Funny how people suddenly remember that fact when it is Christians with blood on their hands.

So, I’m sorry, but shove your thoughts and prayers. The victims and their families’ don’t need them. What they needed was the comprehensive gun regulations you have repeatedly fought against. What they needed was a country that recognized their worth, accepted them for who they were, and fought like hell to protect their rights against hateful ignorance, but instead you have proudly supported legislation that legalized their status as second-class citizens and encouraged the same hateful rhetoric that drove a man to murder them. And now you insult their memory by claiming to be horrified by his beliefs.

Start demanding the change that can prevent these repeated tragedies that do not happen with such frequency in any other developed nation in the world. Demand an end to the ignorant, hateful rhetoric that American conservatives are so hell bent on defending. Or just admit that your privilege is more important to you than the innocents lives of people who are different than you.

You do not get to act horrified when the ignorant, hateful beliefs you continue to desperately defend and cling to result in violence against the people you were so proud to refuse rights to only a week ago. You do not get to proudly protect ignorance and hatred against a community and then attempt to benefit off of their deaths by feigning shock and horror. And you do not get to blame another culture and claim the moral high-ground when you have worked so hard to make racism and homophobia a protected right in the so-called land of the free.